IFLA EUROPE is comprised of the following official bodies:

As well as of 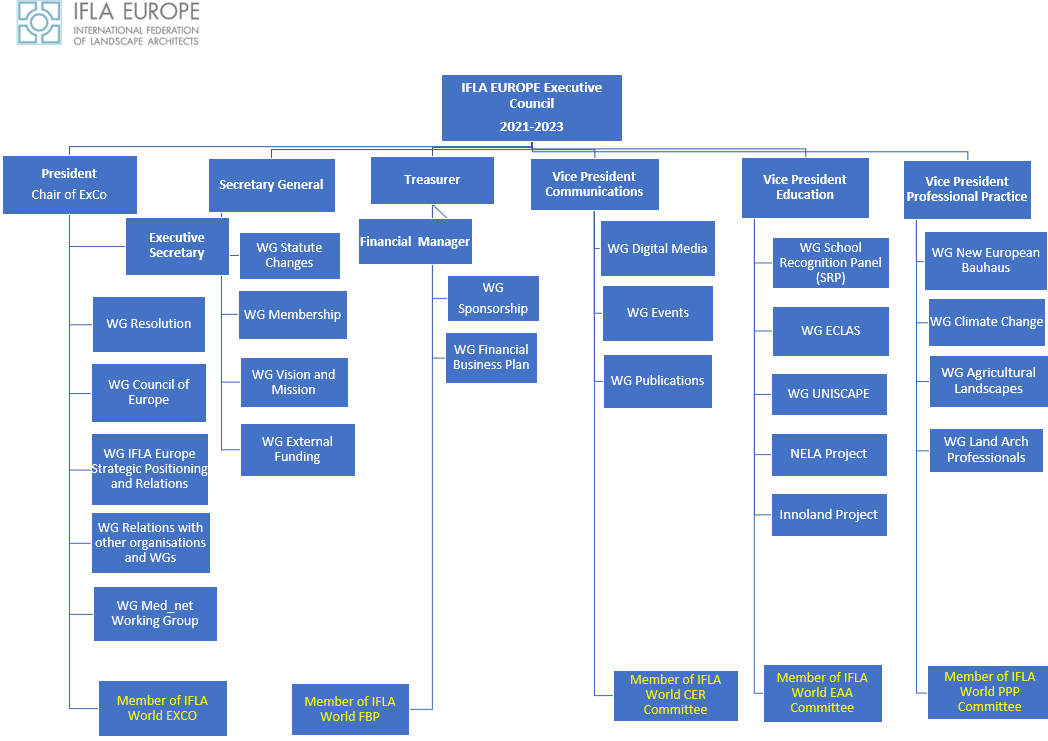