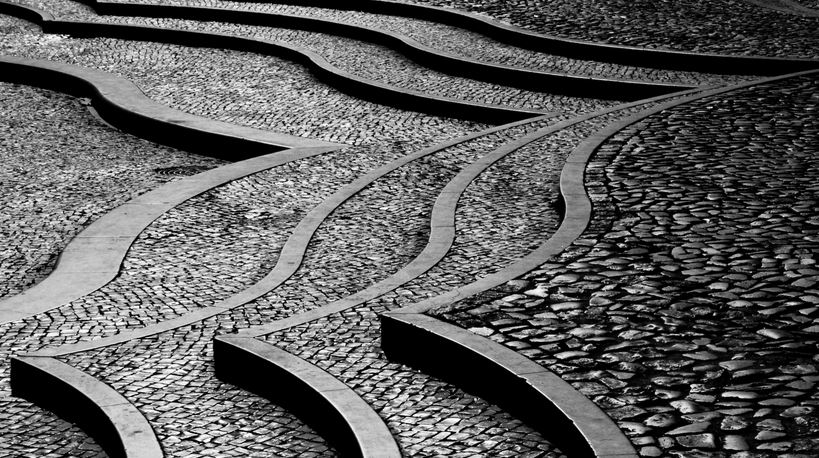 The establishment of IFLA Europe Resolutions was initiated at the IFLA Europe General assembly in Oslo in 2014 as the end result of scientific production. Its objective is to
reinforce our General Assembly where all delegates give their view on the current General Assembly topic. It is a joint effort of all IFLA Europe Delegates and can be used as a powerful tool to help in promoting landscape architecture profession and its recognition.

IFLA Europe Resolution is one of our key documents which reflects our mission and vision and sets objectives for our future strategy and action.

2020 IFLA Europe Resolution “Landscapes as Footprints on Earth” will be sent to all important stakeholders - European Union, Council of Europe, ICOMOS, UNESCO, UN-Habitat, WWF, FAO, UNEP, IUCN, UIA and other important like-minded organisations. Our Resolution was presented and supported at the 2020 IFLA World Council.

In order for our Resolution to reach wider audience and becomes a powerful tool of landscape architects, you are kindly asked to support the Resolution at your Association level, publish it on your website and disseminate it among your members as well as other related professions, landscape architecture universities, relevant government bodies and the general public. Please be so kind to send me the feedback with link or excerpt of how IFLA Europe Resolution was promoted by your National Association.

LANDSCAPE AS FOOTPRINTS ON EARTH

Increasingly though, more significant indelible scars are manifest, as vast swaths of rain forest are destroyed, as endless vistas of unsustainable agrarian mono cultures are created, crippling wildlife, cultural heritage and amenities, along with dried up rivers systems and deserts, consuming soils, damaging nature, reducing species diversity, exhausting water resources and contributing significantly to climate change. The resulting damage to biodiversity, human cultures and mankind is especially difficult for the poorest and most vulnerable.

We, the undersigned, as representatives of the 34 National Associations of the European Region of the International Federation of Landscape Architects, having considered Footprints in Landscape as a theme for our General Assembly, during a virtual meeting on 17th October 2020, make the following statements:

Landscape architecture its theory and practice, in urban, peri-urban, rural and wilderness environments, constantly interact with economic, social, cultural and political dynamics. The interaction of people and their environment leaves footprints we perceive as landscape.

Acknowledging that landscape, as an area perceived by people, connects nature and culture, into our collective footprints on earth, mankind needs to tread more lightly on the earth for future generations and nature to save the living planet.

Understanding that natural resources on which societies rely for their survival and well-being are being continually eroded by our huge negative footprint. Consumption of soils and loss of biodiversity, resulting from human activities relating to excessive exploitation: the destruction and fragmentation of natural habitats, the impact of alien or alien species and mass extinctions, pose major threats to the degradation of diverse ecosystems.

Conscious that landscape is subject to an accumulating degradation of environmental values, collateral damage on the quality of life to human and other communities will be affected in the short and long term.

Realising that present changes in the economic environment have led to a huge, accelerating impact in the transformation of landscapes, contributing to the development of enormous negative footprints thus continuing to threaten both culture and nature.

to include within comprehensive landscape strategies and other sectoral policies, the need to develop net positive footprints in landscape development, protection and management so as to:

Respond to the public’s wish to enjoy high quality landscapes and to play an active part in the development of landscapes; believing that the landscape is a key element of individual and social well-being and that its protection, management and planning entail rights and responsibilities for everyone;

Ensure that each society undertakes to identify its own landscapes, noting changes and assessing the landscapes thus identified, taking into account the special economic,
natural and cultural values assigned to them by interested parties and the population concerned.

Promote through design new and traditional solutions that can be used to strengthen the capacity to develop a net positive footprint in productive, ecological andcultural-aesthetical sense, giving special attention to Nature-Based Solutions.

Recognise that landscape architects work with Nature-based Solutions. Their basic material was and still is the abiotic and biotic nature the earth provides us. They have the training, experience and expertise to recognise the importance of the relationship between nature and culture in the perception, planning and management of landscapes. They act to enable people and nature to remember, activate and realise positive footprints into sustainable landscapes for all creatures and materials. Landscape Architects’ designs are managed adaptively, based on evidence; equitably balance trade-offs between achievement of their primary goal(s) and the continued provision of multiple benefits ecosystems provide through a dynamic conservation strategy; effectively and equitably manage trade-offs; are based on inclusive, transparent and empowering governance processes and are economically viable.

Realise that the footprints of Nature-Based Solutions finally result in a net gain to biodiversity and ecosystem integrity provisioning cultural and amenity values.

Following other international and European texts on the matter such as:

· Convention on the Promotion and Diversity of Cultural Expressions (UNESCO, 2005)

· Convention for the Safeguarding of Intangible Cultural Heritage (UNESCO, 2003)

· The Action Plan on Cultural Policies for Development (UNESCO, Stockholm, 1998)

· Bern Convention, Convention on the Conservation of European Wildlife and Natural Habitats (CoE 1979)

· The Recommendation on participation by the people at large in cultural life and their contribution to it (UNESCO, Nairobi, 1976)