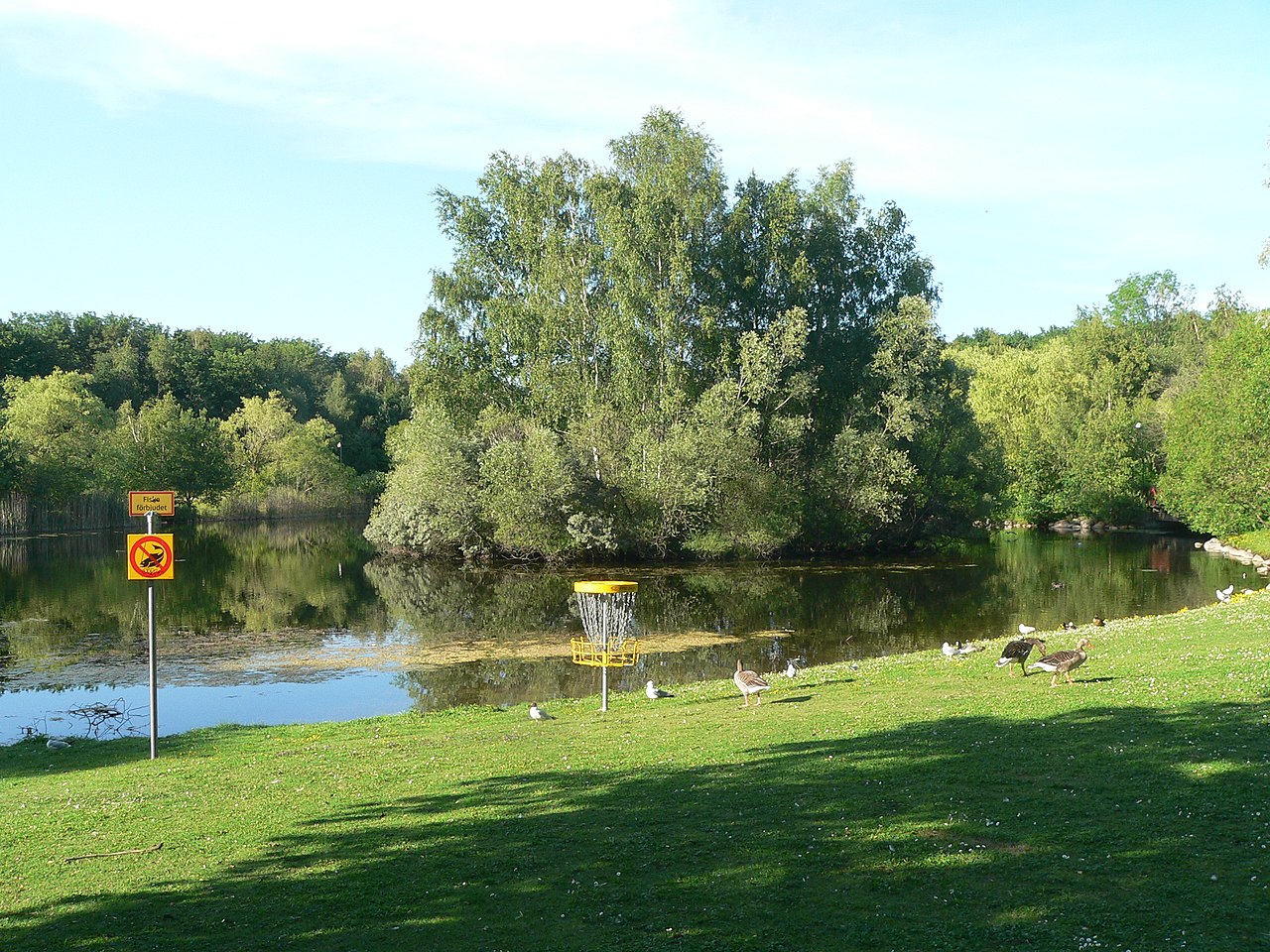 In Sweden we see footprints in the landscapes everywhere. From our macro-scale landscapes that provide energy to our cities, infrastructure such as roads and railway, urban- rural- agricultural and recreational links and recreational parks. On the micro-scale the footsteps take shape as smaller interventions and spaces intended to increase the quality of life for all living. The following projects zooms in and out between macro- and micro-scale to give the spaces purpose in the short term and make change in long term, both from social and ecological perspectives.

Street moves is an interactive tool kit that change the way we use streets in our cities. By help from the tool kit the municipality or residents can fast create a space for play, outdoor gym, urban farming or social meeting spaces that can turn the street into a liveable space. The tool kit has so far been tried out in Stockholm, Gothenburg and Helsingborg, and is intended to be spread nationally.

Sweden’s ‘Street Moves’ concept wants locals to travel no more than a minute to access everything they need, from outdoor gyms to social hubs. Swedish think tank ArkDes has come up with a building kit to transform the way we use city streets, as part of its Street Moves project, which takes the “15-minute city” concept to an even more granular level. The 15-minute city urban planning concept is about designing cities so residents can reach everything they need within a quarter of an hour (walking or cycling).

The idea is for residents to participate in planning the layouts of their own streets, so that cities better meet the needs of their community, with that aim that: “Every street in Sweden is healthy, sustainable and vibrant by 2030.” A core principle of Street Moves is dedicating more of a city’s space to be used by people, rather than cars.

A project in the southern suburbs of Stockholm where a small space has been turned into an area for spontaneous sport activities. The idea behind it is to create a space that encourage those who not regularly exercise sport activities and reach a wider group than just boys.The design was developed together with young girls from the area, to understand needs and co-create the park. The result is a space for everyone, where parents, siblings, relatives and friends can meet and hang out. Pergola frames the area, and a stage enables activities during all times of the day.

Macro footsteps in landscapes – The Park of Knowedge, Lund

The area Brunnshög will be transformed into a new inspiring and global environment where ca 40 000 people will live and work. The research facilities and laboratories are central and surrounded by a network of a dense and mixed urban environment including parks, commercial activities, schools, work places and services.

The area is built on the border between urban and rural, connecting the agricultural landscape with the more densely populated urban landscape. Kunskapsparken, translated to “Park of Knowledge”, is built where the landscapes meet.

The vision of the Park of Knowledge is to adopt new ideas and knowledge into an interesting park of recreation with spaces that encourage movement. The park will become a destination for the whole region as well as a place for everyday recreation for those who live and work in Brunnshög. An existing allotment plot with small scale farming will be moved into the park, where the new design has been developed together with the residents. The idea is to start the urban farm early in the process to activate the area. The park will as well receive a majority of the storm water from Brunnshög, and become an important link between the city and the surrounding agricultural landscape from an ecological perspective as well as giving the visitor an experience.

Bulltofta recreational park is a beautiful area in the south of Sweden, just outside Malmö. The park was previous an old airport, that has now developed into large recreational area. To change the large scale, open landscape that the airport was, two dams and one small lakes was built. An existing ridge was strengthened, and 250 000 trees were
planted. Fast growing plants such as Populus, Salix, Alnus and Betulus was planted to speed up the growth of slower growing tress in the fight for light. Most of the fast-growing trees were removed as the slower and bigger trees started to dominate the space.

The grass field has been turned into football courts and a ground for circus activities and are framed by small sections of forest. The concrete and asphalt has been broken into smaller pieces for parking lots, tennis courts and roads. The radar tower has been turned into an indoor picnic space, and another building that used to belong to the airport in part of the sport facilities.