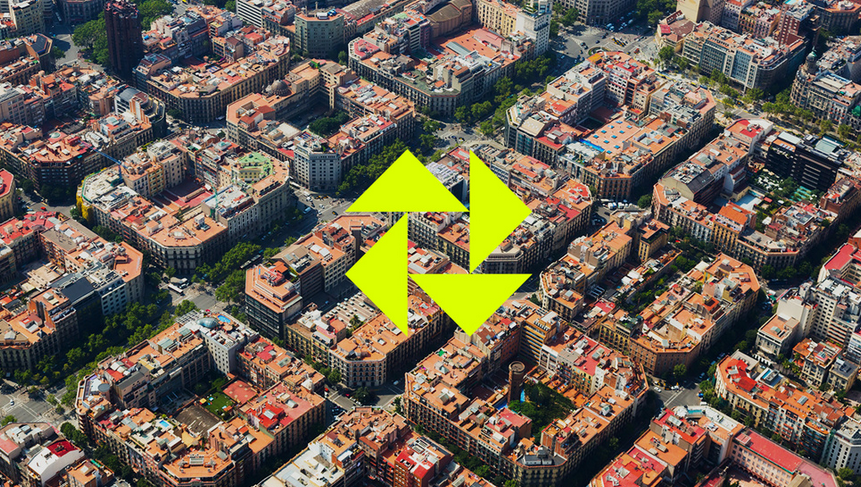 CCCB call for the European Prize for Urban Public Space

The CCCB is announcing the call for the European Prize for Urban Public Space, a prime observatory of European cities that recognizes the best works to create, recover, transform and improve public spaces in Europe.

The European Prize for Urban Public Space is a biennial initiative of the Centre of Contemporary Culture of Barcelona (CCCB) which, after its exhibition «The Reconquest of Europe» (1999), decided to establish a permanent observatory of European cities.

From its inception, the Prize has aimed to recognise and make known the best works creating, recovering and improving public space in Europe. Well aware of the ambiguities in the notion of public space, this is the only prize in Europe which recognises and promotes a space that is both public (open and of universal access) and urban. The Prize is therefore different from other initiatives focused on the figure of the architect, and awards given for landscaping projects, since it draws attention to the relational and civic nature of typically urban space.

The Prize involves the cooperation of various European institutions that make up its Advisory Committee, as well as a Board of experts consisting of specialists from around Europe who guarantee wide-ranging geographic cover and the quality of the works presented for the Prize. Candidates for the last edition award numbered 279 works from 179 cities and 32 European countries. A selection of the best examples among these works may be accessed here.

The Prize, which is honorific, has several distinguishing features.First, it is conceded to both the architect and the council, the branch of public administration or promoter which is responsible for bringing about the intervention. Second, the Prize does not single out - at least exclusively or as a priority - large-scale urban planning interventions but is also attentive to great or small of what might be called urban surgery which aim, above all, to improve the life of citizens. Third, the Prize is distinctive in its European focus. Preserving and highlighting local particularities, it is concerned to pay tribute to the shared features of urban planning interventions all around Europe in order to defend and promote a certain European idea of city.

The Prize represents one part of the CCCB’s general framework of permanent multidisciplinary reflection on the city and public space.

Registration is open for submissions from 20 April to 17 May 2022. The conditions of entry and everything you need to know to take part in the Prize are available at www.publicspace.org