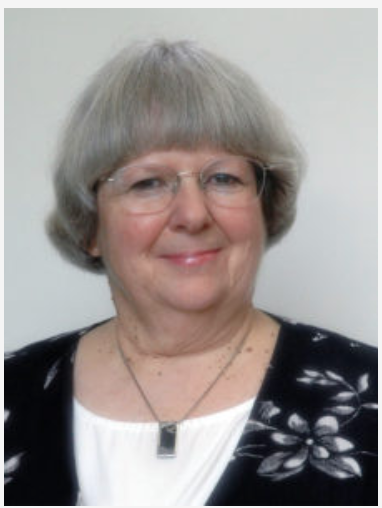 Landscape Architect and Cultural Landscapes Expert, trail blazed a leadership role for women in her chosen profession and served tirelessly as an advocate for public landscapes and valued heritage, locally, national and globally. Appreciated by a multitude of colleagues for her smile, welcoming, positive demeanor, collaboration and skills, Darwina led and cooperated with others to make a difference in works, organizations and friendships world-wide.

With a Bachelor of Science in Landscape Architecture from Pennsylvania State University, she began a pioneering, fruitful career in the US National Park Service in 1965 continuing to 2009 and retiring from the post of Chief of Cultural Resources, NPS Capital Region.

She contributed her time, skills and resources to the American Society of Landscape Architects, serving as the first female president 1983-1984, and contributing through nearly five decades to championing the great profession of landscape architecture. For IFLA Darwina served as: the Americas (Western) Region Secretary aiding in defining and advancing the IFLA Strategic Plan from 2003 to 2006; Vice President, 2006 to 2010; represented ASLA on the IFLA World Council in 1986 and many other years; served as Editor-in-Chief for IFLA Past, Present, Future for 2003 to 2010, in collaboration with IFLA presidents Martha Fajardo and Diane Menzies and contributed to and chaired the IFLA Jellicoe Award, through 2014. Darwina contributed to the international dialogue leading to the UNESCO Recommendation on the Historic
Urban Landscape, and the initiative for the IFLA Global Landscape Convention. Martha Fajardo notes that “Darwina with her clear statement and sense of diplomacy shifted the atmosphere toward harmony, contentment and understanding” to build bridges and move forward. Darwina participated in the IFLA Cultural Landscape Committee, and contributed to the scientific works of the ICOMOS IFLA International Scientific Committee on Cultural Landscapes (ISCCL), from 2002 to 2021.

In her speech for the 2016 ASLA Potomac Chapter Lifetime Achievement Award, Darwina stated “I believe in giving back. .. and passing on. . . that fostering connections, mentoring, and nurturing friendships are important whatever you do. . . and have tired to do that in all my professional work and organizations . . national and international,” She succeeded in those laudable beliefs, as demonstrated by her worldwide landscape architecture colleagues remembering her friendship and skills as a tireless collaborator who aided in building understanding and mutual respect and forging partnerships and alliances, to advance important initiatives, achieving shared objectives. Darwina L. Neal was a woman of passion and commitment who championed landscape architecture and heritage preservation, having a global impact. She was deeply appreciated. We honor her many contributions to landscape architecture as we miss her strength and friendship.