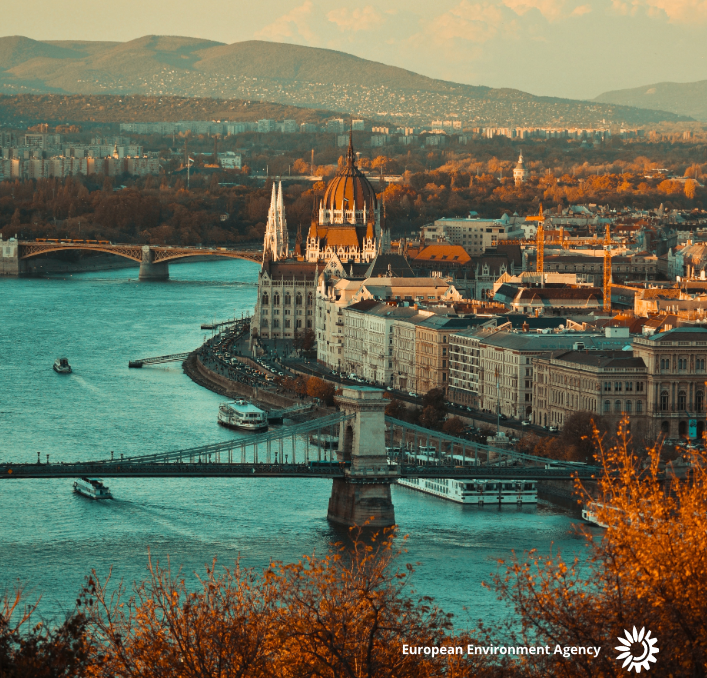 EEA Report: Urban sprawl continues at the cost of nature in Europe

Land take and the sealing of soil with asphalt, concrete or buildings increased in Europe’s urban areas from 2012 to 2018, according to a European Environment Agency (EEA) assessment, published on 5 May 2022. Increasing land take and soil sealing make Europe’s ecosystems less resilient, with negative impacts on biodiversity and weaker potentialfor climate change adaptation.

The EEA report ‘Land take and land degradation in functional urban areas analyses the new data from the Urban Atlas of the Copernicus Land Monitoring Service.

The data focuses on land use changes and socio‑economic trends in 662 functional urban areas — cities and their commuting zones — in the European Union (EU) and the UK. These areas represent 23% of the land territory and host 75% of the population of the EU and UK.

The data show that, between 2012 and 2018, land take in the urban areas of the EU and UK increased by 3 581 km2 and soil sealing increased by estimated 1 467 km², mostly at the expense of croplands and pastures. The soil sealing caused a loss of potential carbon sequestration, estimated at 4.2 million tonnes of carbon during the monitoring period.

Almost 80% of land take took place in commuting zones, which are often important for wildlife, carbon sequestration, flood protection, and supply of food and fibres, the EEA report reminds. Commuting zones have much more artificial areas per person than cities, which means that their land use is less efficient. Adding to pressures on nature, habitats in urban areas get fragmented because of land take and, with an average size of 0.25 km², they are about four times smaller than in rural areas.

Currently, there is no legally binding policy target in relation to land take and soil sealing at the EU level. However, the new EU soil strategy for 2030 calls on Member States to set land take targets for 2030, with the aim of reaching land take neutrality by 2050.