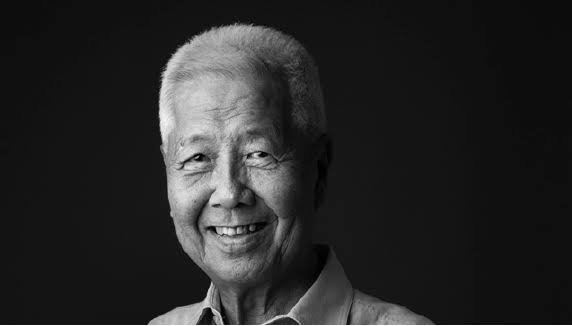 IFLA celebrates the life of IFLA Past President RICHARD TAN

We are saddened to learn of the passing of Richard Tan. Richard has made a valuable and significant contribution to IFLA and the wider landscape architecture profession over his lifetime. He will be remembered as someone who worked tirelessly to advocate for the power of the profession as well as a man of great compassion, humility and integrity. Richard played an important role in the formation of the Singapore Institute of Landscape Architects, SILA, later acting as IFLA’s Vice-President to the Asia-Pacific region and then as IFLA’s treasurer and following that president.

I first met Richard when he was IFLA’s treasurer from 1996-2000. He worked tirelessly with IFLA President Arno Smidt to reorganize IFLA’s structure and finances to represent the truly global federation that we benefit from now. I participated with Richard on committees and task forces - his positive friendly manner meant he was a joy to work with and his support to the younger members of the profession wanting to contribute towards the development of the landscape architectural profession globally was outstanding. He was a mentor to many. I was privileged to work directly alongside him during these times.

Richard’s commitment to the development of the landscape architectural profession within the Asia-Pacific region and broader to other regions was outstanding. This is a legacy we will continue to support. At the same time Richard was a member of many other design-related organisations, founder and chairman of Garden & Landscape Centre (Pte) Ltd and its landscape architectural consultancy arm Envirospace Consultants (Pte) Ltd, and benefactor to a number of horticulture and landscape-related not-for-profit organisations in Asia.

Richard will be missed greatly within the IFLA family. Our deepest sympathy goes to his family and friends and to his colleagues within the Singapore Institute of Landscape Architects.