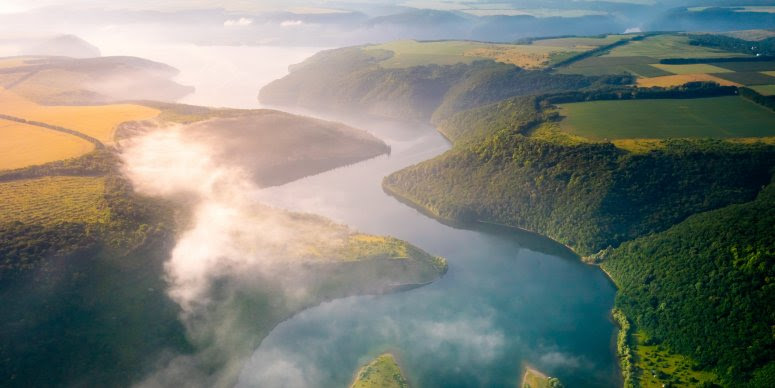 NetworkNature is facilitating the development of the EU R&I Roadmap for Nature-based solutions and is now opening a public consultation on its first draft until the 18th of September. Find the first draft here.

This Roadmap aims to bring forward key levers for R&I to help achieve EU goals for NBS development and deployment, further bridge knowledge needs and implementation gaps, and contribute to facilitating synergies and complementarities between the multiple on-going and planned European R&I activities on NBS.

The current draft of this roadmap has been co-constructed with many experts and actors, together with the European Commission DG R&I team on NBS and builds notably on a mapping of EU R&I projects on NBS conducted by NetworkNature, as well as its work on collecting knowledge gaps which resulted in the NetworkNature database of knowledge gaps.

The consultation aims at retrieving feedback from a wider spectrum of actors in the field of NBS, and thus give the opportunities to contribute to the co-development of European effort on NBS

A draft version of the roadmap is now available and a consultation on the document is open until 18 September.