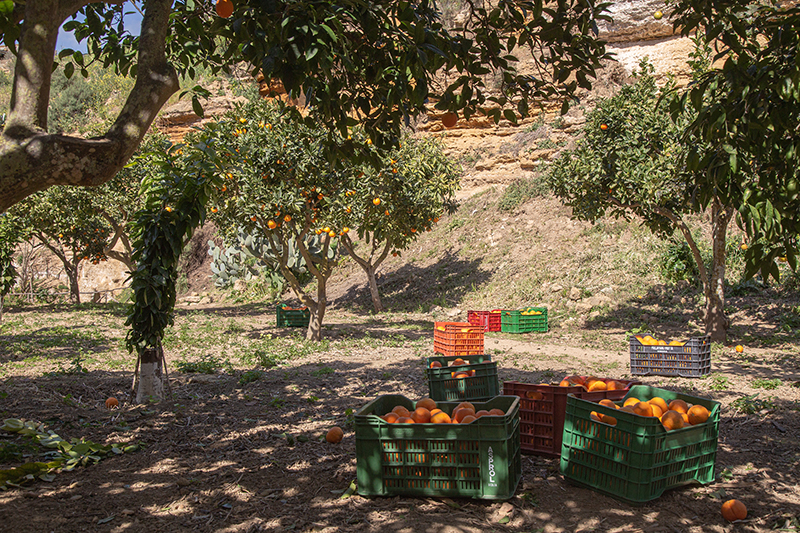 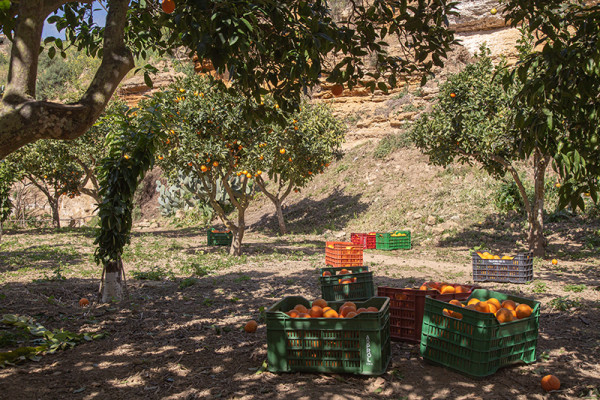 Within the enclosure of Agrigento Valle dei Templi, near the Tempio dei Dioscuri, there is a small path that descends into one of the many creeks that characterize the landscape leading from the city down to the sea. The Garden of the Kolymbethra, set in an apparently limited and circumscribed space, is a small portion of land that within itself gathers the wonder and astonishment that so defines the Mediterranean landscape.

A palimpsest of traditions, flavors and cultivation techniques, the garden&#39;s history has deep roots strongly linked to the identity of the Sicilian territory since the founding of the city of Akragas. Today, the garden is a place of production, in which we can found citrus groves that are rich in varieties of orange and lemon trees. it is in this sense an agrarian landscape, in which not only vegetation is part of the constituent and identifying elements: the boxes in which citrus fruits are harvested, the arrangement scheme of planting, the techniques of irrigation and so on. These are the iconems belonging to that broader concept of the Mediterranean landscape, here brought back
to the visitor’s hand. This is the great identity value of the Kolymbethra: the fact that it can be considered as a landscape inside the landscape, built up over the centuries and that is constantly becoming and transforming in its processes of a productive territory.