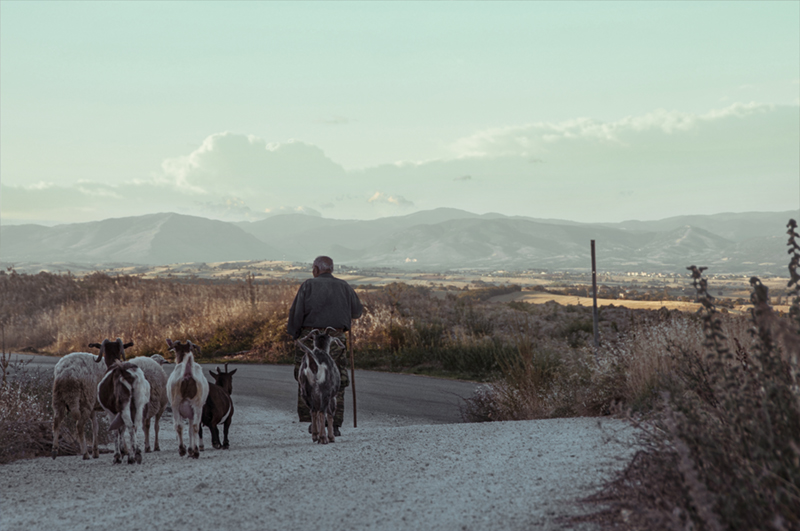 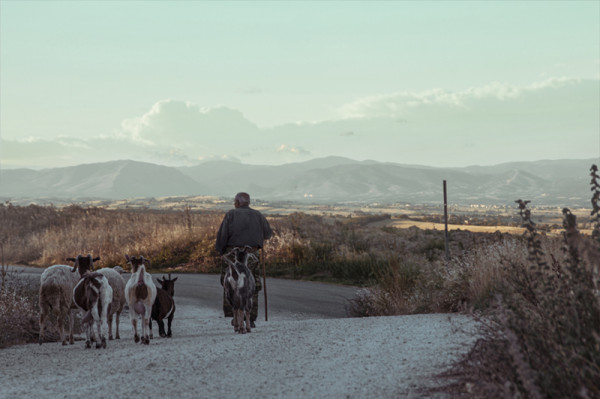 The landscape of Voio municipality, is characteristic of many lesser-known parts of Greece. As it expands over a mountainous area, it’s a rocky and dry place that faces harsh, windy winters with below-zero temperatures and long, dry and hot summers. The plants and greenery of the area is usually short and bush-like, as the mountains are rarely covered with forests.

Agriculture is based on crops like wheat, potatoes and trees such as almonds and chestnuts. Special mention should be made on Saffron or crocus, that originates in the area. However, livestock is the main source of income for the whole area, as harsh winters make cultivating crops difficult and risky. For centuries, locals have been relying on their animals, goats and cows mainly, for their everyday needs. Not only do they produce meat and dairy products from the livestock, but they have also been able to survive the heavy winter cold using animal furs. Gradually, all of these traditional practices that were necessary for survival have expanded through exports in other regions
of Greece and Europe, giving the area a financial boost. Lately, as natural furs are highly criticized and the economy is facing multiple crises, the area is going back to its old practices, where their produce is mainly intended for personal consumption. As captured in the photo, stockmen with small amounts of animals are still living simple and lonely lives, heavily defined by nature and the landscape.